We look forward to welcoming you all at the Shake Shack with our jammers, and Feature Artists.
Parking is available in Stott Street along the railway line. Public transport close by. Food can be ordered via your phone and have it delivered to the club.

Tanya Catelli talks with Stephen Keane from the Red Feathers.

The Red Feathers is the brain child of Stephen Keane, a Melbourne Blues/Folk artist who draws influence from the experiences of growing up in outer eastern Melbourne.

Q. Who is Stephen Keane and the Red Feathers?

Stephen: The Red Feathers is the brain child of Stephen Keane - a Melbourne blues artist who draws influence from the experiences of growing up in outer eastern Melbourne. I also write folky/blues tracks and love sharing my emotions/life experiences through lyric writing. I’m obsessed with guitars and record my own albums.

Q. What were you doing musically pre-COVID?

Stephen:  I used to love performing at the Brunswick Hotel and Mr Boogieman Bar. I also played open mic gigs and small backyard gigs, that’s where I connected more with the audience. During lockdown I released my first studio album “Blue Moon” and I’m currently writing music and studying piano.

Q. How did you get involved in music?

Stephen: I got involved in music by listening to my father’s old records; country, blues and rock n roll. The trumpet and guitar, opened me up in my younger years to blues, jazz and alternative music.

After lockdown Stephen will be releasing a new blues vinyl album called “Never Knew I Was Human” and I will be playing as many gigs as I can.
Visit stephens facebook page»
Published:oct 02, 2020 | Updated: Oct 02, 2020 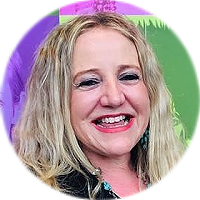 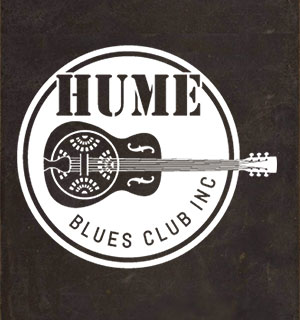